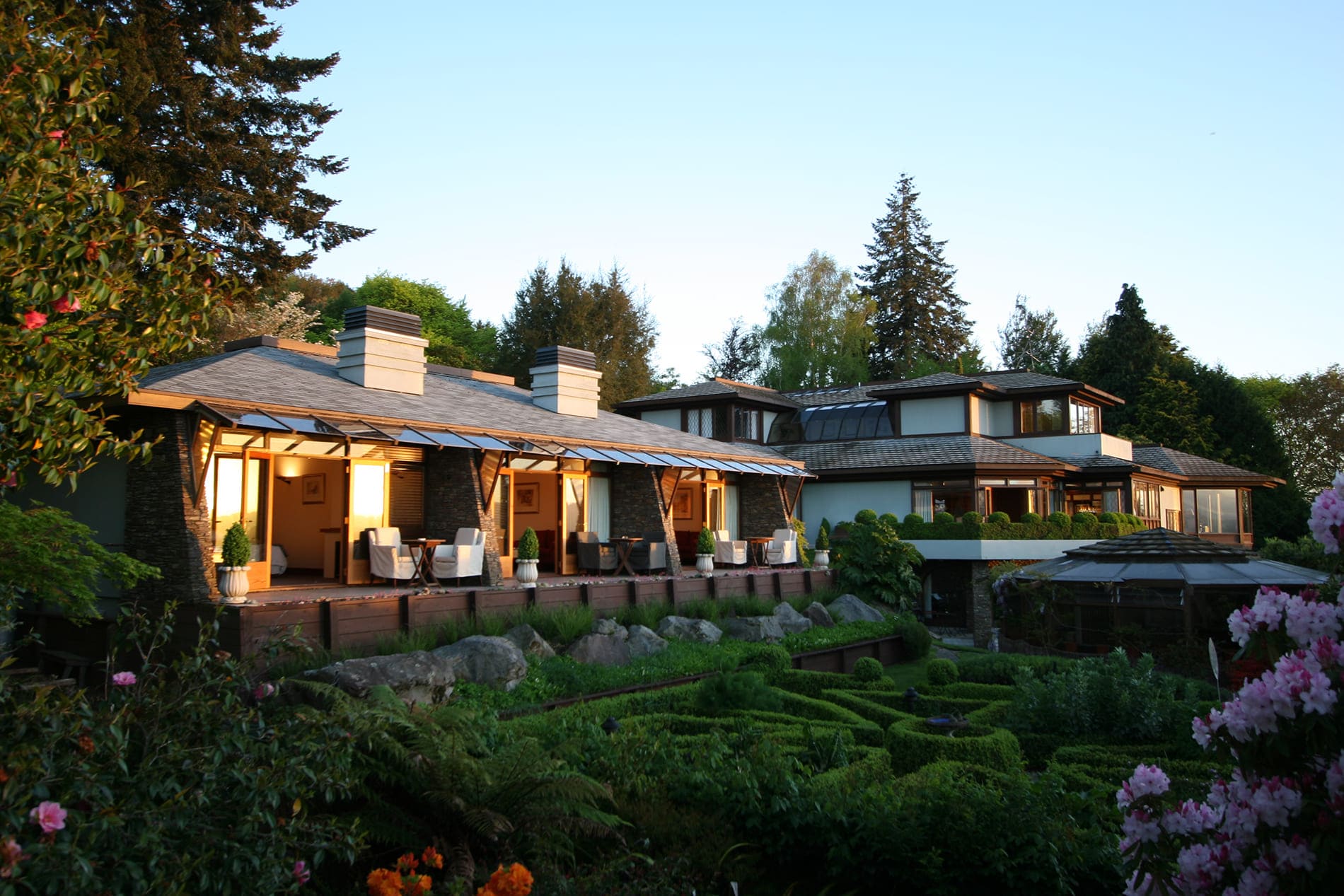 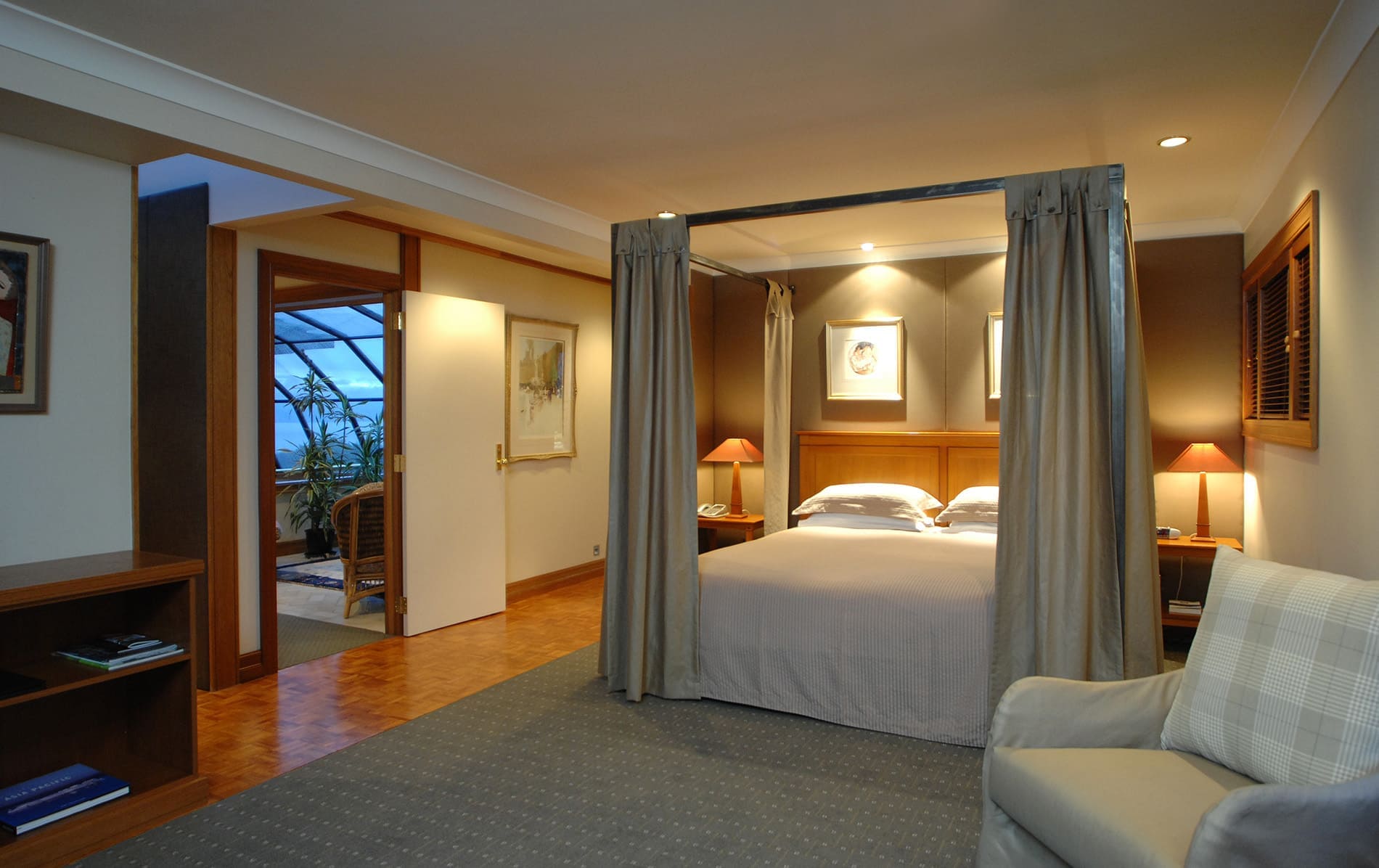 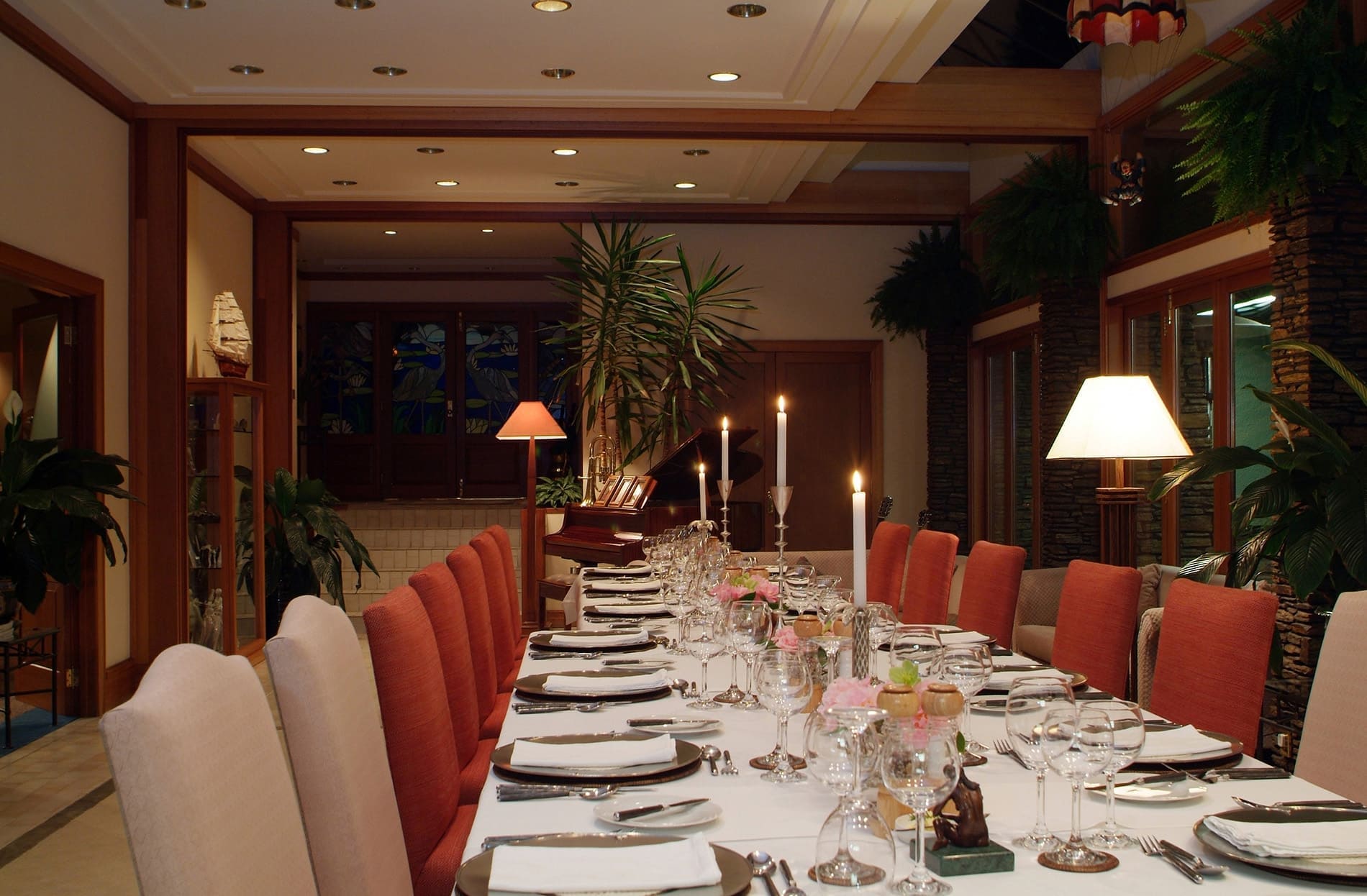 Lake Taupo Lodge is the perfect place to mix business with pleasure.

When you need to focus on important issues in your business, the calm, peaceful views and ambience overlooking beautiful Lake Taupo can be inspiring. Stunning food and excellent service ensure your stay is a seamless and successful experience, allowing you to focus on the task at hand.

For small conferences, meetings, reward packages and incentives for those hard to reach budgets Lake Taupo Lodge has got it covered.

Team building starts with feeling comfortable and having the required facilities available.  Rest assured we have it all.

We can accommodate 6 people requiring single occupancy or 12 people  as share twins.

If your conference exceeds Lake Taupo Lodge’s accommodation capacity, in addition we can offer luxury offsite accommodation to meet your requirements

We offer a dedicated conference organiser to cater to all your individual needs.

For a truly New Zealand experience with real kiwi hospitality Lake Taupo Lodge has it all.

We have modern, state of the art technology to cater for your conference and seminar requirements. If you find there is additional audio or visual equipment you need, it can be organised and hired on your behalf. We can price that for you on application.

We believe that the dining experience whilst traveling through New Zealand should be a memorable one. Our executive chefs focus on the use of local fish, game and the finest fresh seasonal produce including herbs picked from the Lodge's organic garden.

Share an intimate dinner for two in the main lounge with the lights of Taupo twinkling in the distance or share fascinating stories with fellow guests in the main dining room overlooking the beautiful Lake and mountains.

Enjoy the pre-dinner drinks and canapés around the bar where there is an infectious conviviality - it is easy to make friends from all over the world.

A sumptuous four course dinner follows so if you have any preferences please let us know and the meal will be designed with you in mind.

A lavish buffet breakfast awaits you in the morning to prepare you for  the day ahead.

There are a variety of lovely lunch places in Taupo that we are happy to recommend.

We stay in touch with the world in a special way through the perspectives of interesting people who touch us through their stories and great company.

*Should you wish to dine at Lake Taupo Lodge, dinner is an optional extra at NZ$160.00 per person per night. Children dining rates on application.

Lake Taupo Lodge prides itself on the care and attention we offer our guests. From the moment you arrive you can relax and let us look after you in style and comfort.

From the breathtaking lake and mountain views to the gorgeous gardens that surround you there is an overwhelming sense of peace and tranquillity.  Sink into the soft furnishings in the library in front of the fire or recline on a sun lounger in the seclusion of the gardens where native birds abound.

We have a full sized billiard table which is located in the bar; feel free to challenge fellow guests or your host.

All office functions are available with high speed internet access on the guest computer and WIFI.

The Taupo region has a wealth of activities that we are very proud to support. Our focus is for you to have a personalized, unique and memorable experience using the best guides and activities that Taupo has to offer. Please see our activity section for ideas and we will talk you through some of the options once you arrive. We are fully set up for small VIP Executive conferences and corporate retreats with up to date technology. Taupo is ideal for pampering important people that need a retreat from the hectic business world. Wairakei International Golf course is only 10 minutes from the lodge.

We also cater to small weddings, private functions and conferences with a minimum of two night's exclusive use of the lodge.

Both are keen gardeners and Gary has a particular love of wildlife so the native bush formed the perfect haven for his love of birds. After subdividing to ensure seclusion and privacy they retained the 3 and 1/2 acre lodge site for themselves.

During extensive world travel, Chicago in particular, Gary was impressed with the harmonious and geometric style of Frank Lloyd Wright and was inspired to build in a similar style, embracing the organic and unique features of the natural landscape.

Gary and Shirley were involved in the fashion industry; they owned and managed their own busy leading fashion label "Formula Fashions" for 30 years, in NZ and Australia. The high life of entertaining required a large venue which influenced the design of their new home, hence the easy flowing spacious rooms and accommodation - all perfect for the future concept of turning this lovely home into a beautiful lodge. In 1996 Gary and Shirley took the plunge and turned their three storied 13,000 foot home into what is now Lake Taupo Lodge, and so began the journey.

Wright avoided anything that might be called a personal style. Through all his designs, he was guided by principles that he termed organic architecture. By this he meant that every building should relate harmoniously to its natural surroundings and that a building should not be a static, boxlike enclosure but a dynamic structure, with open, flowing interior spaces. To achieve this organic design, he used geometric units, or modules, that generated a grid. The first modules were squares, but Wright later used diamonds, hexagons, and other geometric shapes, upon which he laid a free-flowing floor plan. Another device Wright favoured was the cantilever-a long projection (often a balcony) that was supported at only one end. The grid and the cantilever freed Wright's designs from being merely boxes with openings cut into them.

Wright has said that he could hear the waterfall in the design of Fallingwater. Decades later, millions have been able to hear the waterfall through his awe-inspiring design. As the world continues to grow farther away from nature, Fallingwater has become even more of a marvel to man because of its simple principle: man and nature should be able to coexist in harmony.

Relax, unwind and soak up the atmosphere in this lakeside retreat in the volcanic and fly fishing heartland of New Zealand.

This award winning Luxury Lodge is a designer's delight.  Inspired by Frank Lloyd Wright, it is set within magnificent landscaped gardens overlooking beautiful Lake Taupo and the mountains. 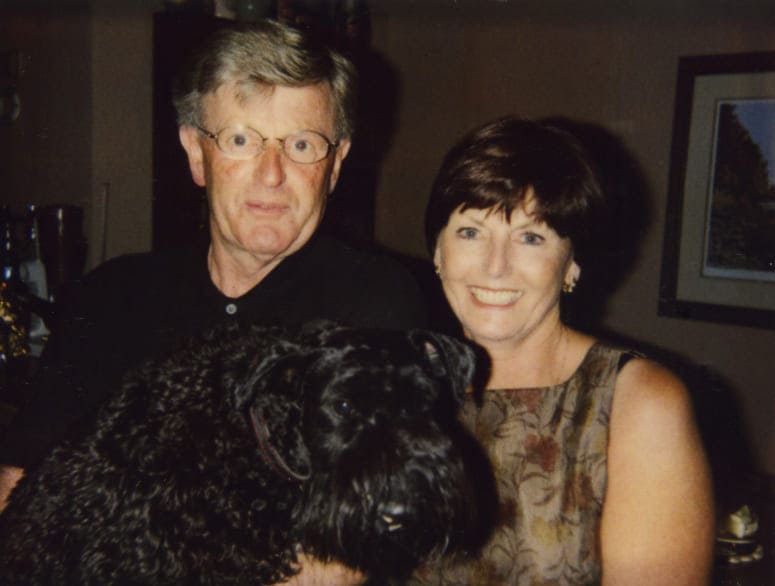 Exclusive Use of Lodge Booking includes:

(Based on a maximum of 12 Guests)
GST (15%)
6 Suites
Pre-dinner drinks
Pre dinner canapés
4 Course Dinner prepared by our 5 star Chef
Full chef prepared (cooked and continental) breakfast
2 night Minimum reservation for an Exclusive Booking
Please contact This email address is being protected from spambots. You need JavaScript enabled to view it. to enquire

PLEASE NOTE: To book two or more rooms please This email address is being protected from spambots. You need JavaScript enabled to view it. with your dates and room preferences.

Children's Rates:
An infant (under Five years old) in its parents' room - Free of Charge.

Children in their own room, of any age, will be charged the appropriate adult tariff (share twin or single).

Published in Taupo Lodge Other
Tagged under
Be the first to comment!
Read more...
Page 7 of 7

Congratulations: Lake Taupo Lodge is one of the top-ranked properties in Taupo on TripAdvisor! 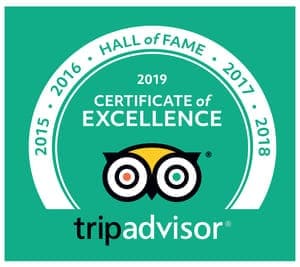 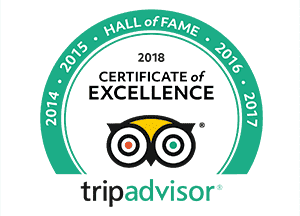 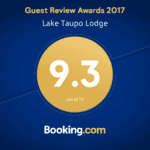